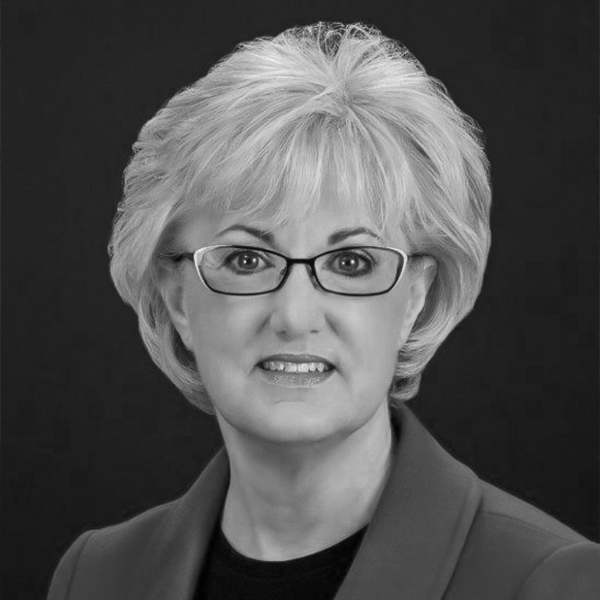 “Back in 1997, I was a brand-new lawyer trying to start my legal career in a small city in Oklahoma—not a small town, but certainly not a large city, either. After 20 years of teaching public school (which becomes more relevant as this goes on), I decided to go to law school. Upon graduating from law school and passing the bar exam, I found it difficult to break into the legal world, especially in a place where I was literally the only woman lawyer in town (well, except for the few who were in-house counsel for an oil company headquartered there). I had zero luck with resumes and interviews in the all-male law firms, so I finally just hung out my shingle and hoped for the best. Then an opportunity (if you want to call it that) did actually fall into my lap. Fortunately, as it eventually turns out, the local county bar association customarily elected the newest attorney as its president—certainly not as any particular honor, but rather because no one else really wanted the position. That serendipitous event turned out to be the first step toward my success as a solo practitioner and how I became the president of the Oklahoma Bar Association. And here’s how …”

Buy the book to read Linda’s Lesson and 49 others

“Not just advice, but affirmation that so much of what we feel and have experienced has been felt and experienced by others.” – Nora Riva Bergman
No more posts