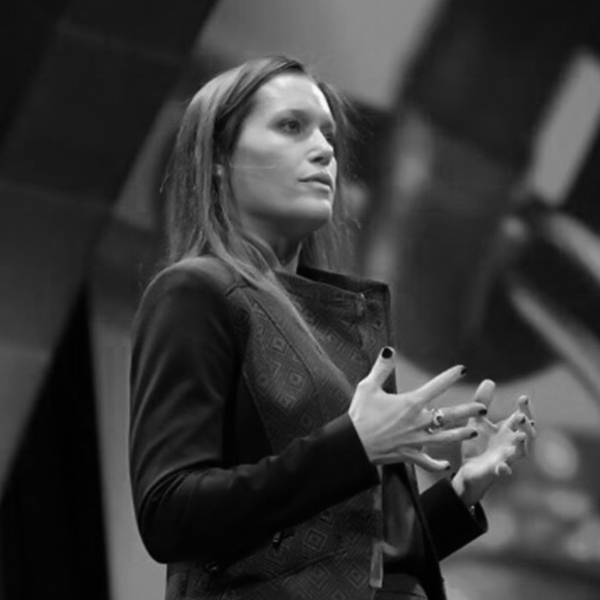 “As a law student walking to classes through the echoing glass and concrete halls of the University of Chicago Law School, I regularly passed the larger-than-life portrait of a grey-haired, stern looking woman in a light purple suit. She was the only woman on a wall of men. She also was the only woman on the faculty for many years, but I didn’t know that at the time. I saw the portrait, but I didn’t see myself in her.

Fast forward 10 years. As a law professor conducting research on women considered for the United States Supreme Court, I uncovered the stories of nine women shortlisted before Sandra Day O’Connor became the first female justice. One is Soia Mentschikoff, the only woman to appear on President Lyndon Johnson’s shortlist for the United States Supreme Court, the second woman ever to appear on such a list.

She became the University of Miami Law School’s first permanent female dean. It was her portrait I’d walked by as a student.”

Buy the book to read Renee’s Lesson and 49 others

“It’s all about helping others – lifting them up and helping them achieve what they want to achieve.” – Nora Riva Bergman
No more posts